Skip to content
WHO WE ARE
The Association of Resident Doctors Jos University Teaching Hospital is the main body of doctors below the rank of Consultant who are in training.   It is the largest conglomeration of doctors specializing in the different fields of Medical Science in Plateau State. It is also one of the largest in terms of population in the country as its membership is well over 300.   The Association is guided by its constitution which is supreme and aims to among other things, promote harmonious relationship between member, promote improvement in health care delivery in JUTH and by extension Nigeria as a whole as well as reach out to the less privileged in the society which have done in the form of several outreaches to IDP camps and motherless babies homes. 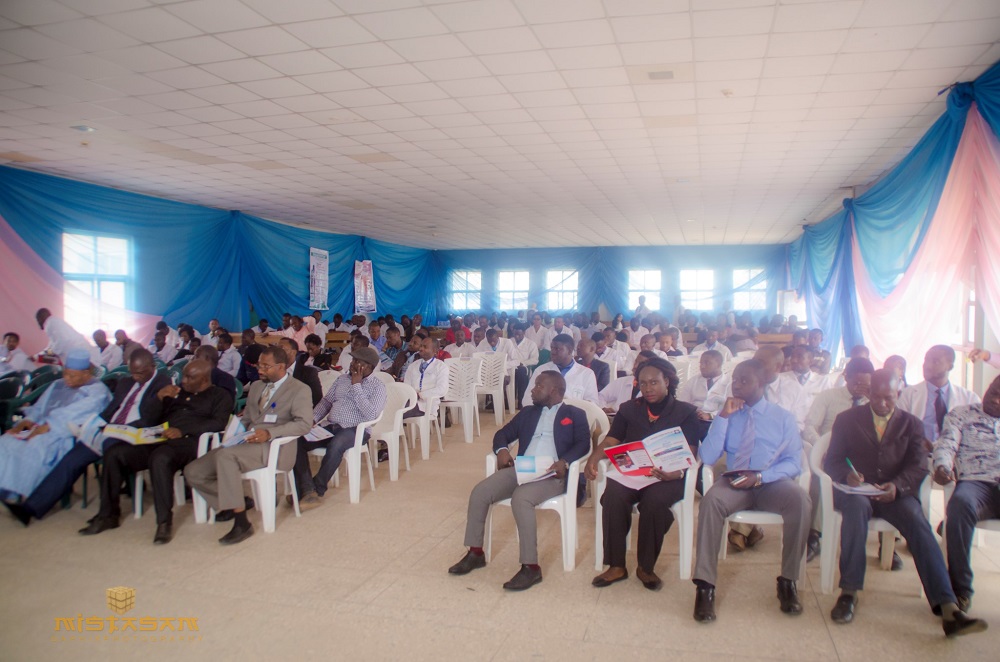 The Association is composed of different office ranging from the office of the Vice President which aside from deputizing for the President is also in charge of Medical Education/ Residency training and Medical outreach, the office of the Secretary General who also heads the Secretariat and two secretariat staff, the Assistant Secretary General, Treasurer, Financial Secretary who is in charge of the business committee, Welfare Secretary in charge of the welfare committee, PRO, Editor and Deputy Editor who are responsible for the production of the Jos Journal of Medicine and the House Officers Representative. These arms work synergistically to execute the aims and objectives of the Association.

Our mantra remains ‘ALL FOR ONE, ONE FOR ALL’.